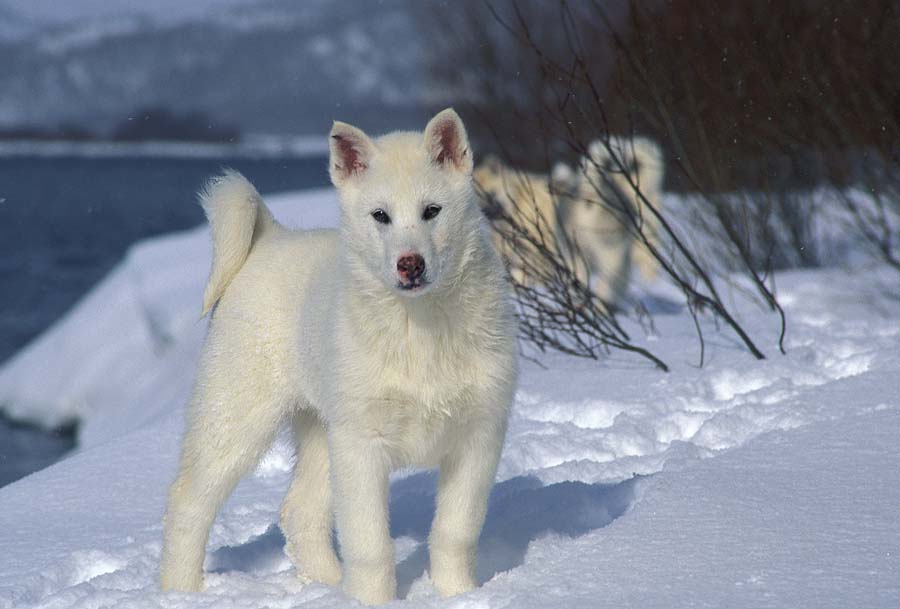 The “real” winter in Northern Norway starts at the end of November.

The sun drops below the horizon and will be gone for a long period – the dark season lasts about two months.

None the less, this time of the year has a special attraction for us, which is caused by the unusual, obscure light and low temperatures (about minus 20 degrees Celsius, or even colder) that we have in January.

The likelihood of seeing the Northern light is greatest at this time. A veil of light and colour drifts across the sky and reflections show on the white landscape. 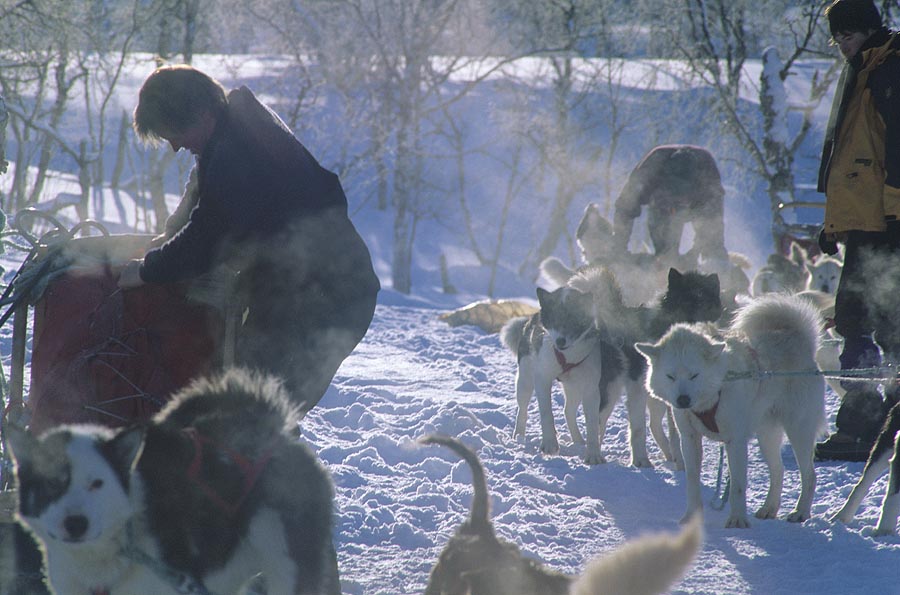 From mid January to mid February – when the sun is still low – the landscape is covered in a sharp, warm, and intense light. It is now the most breathtaking and spectacular images appear.

At the end of February, the winter becomes notably milder. Temperatures seldom go below minus 25 degrees Celsius, and the sun already rises relatively high in the sky.

In March, the days are as long as in Middle Europe. And by the end of April, it does not get dark, even during the night. Not until mid may, however, will the snow get wet.

To explore the Nordic winter from a comfortable cabin as base camp means to experience a grand challenge while having the option of a safe retreat.

Try out everything that is fun in the snow: skies, snowshoes, sleds are to your disposal during the whole week – and: to days dog sledding!

Our Huskyfarm offers you many possibilities.
The guesthouse has four bedrooms, a huge and comfortable living room with a fully equipped kitchen, shower and toilet. You may hire single beds or entire rooms.
The guesthouse offers accommodation to 16 guests.

All buildings are cosy and comfortably furnished in traditional Norwegian style.
Further information on our guesthouse and cabin, as well as on prices you will find on the price page.