We who live on the Huskyfarm Innset and our partners

Regina Elpers and Björn Klauer live on the Huskyfarm Innset. More than 25 years ago Björn took over the old mountain farm and restored it to what it is today.
Jan Haus and Ane Klaudiussen are Björns und Reginas partners since 2009. They recently got their own house and plot of land and are now in the process of building their own Huskyfarm.
Peter Bickel is our webmaster. For the last two decades now, he creates our presentation in the world wide web. 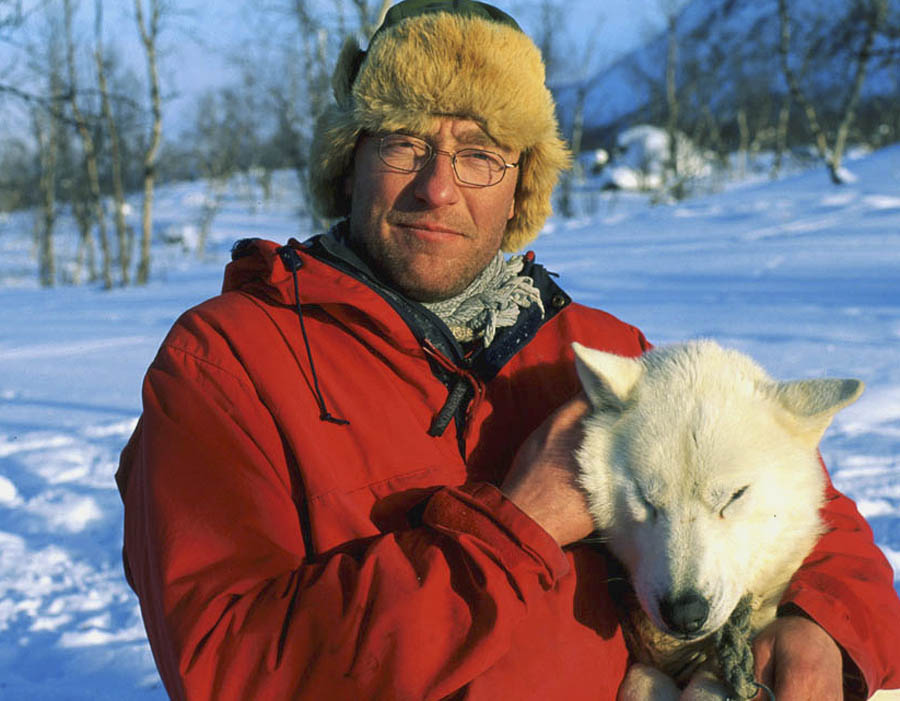 …is one of us. He grew up outside Hamburg, Germany, and discovered early on his life the fascination for the outdoor life. Therefore, it is no surprise that the Nordic nature will not let go of him.

After a 12-month long hiking tour that brought him the 3,500 kilometres from Oslo to Kirkenes, he decided to settle in northern Norway. He is occupied by writing, being a tour guide and offering dog sledge expeditions to tourists.

He lives here with his family and the growing number of huskies (45 at the moment). The farm lies north from Narvik adjacent to Lake Altevatn. 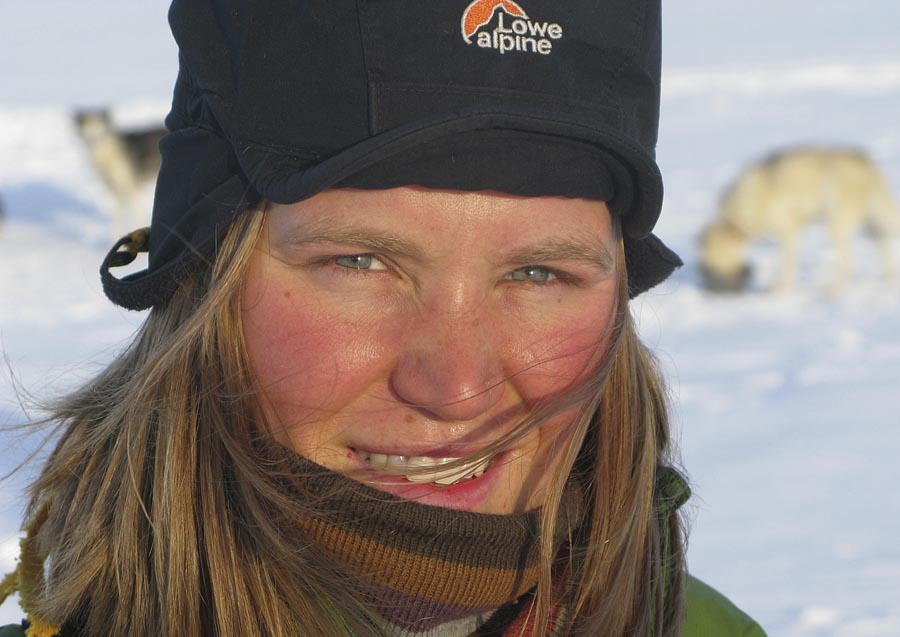 … is our youngest partner (born in 1980). She grew up in Vardø, a small fishing town on Norway’s most remote northern shore. Vardo is Scandinavia’s only town that is located in the arctic climate zone.

Ane’s youth was all about living in nature with Husky dogs. At 17 she had her first team of dogs and thus her own mode of transport during the winter – the longest season of the year. The dog sledge became her way to get to school and to work and made a driver’s license or a car unnecessary.

At Hedmark University she studied Nature and Wilderness Management. She is a graduated agronomist and visited a full-year course of dog mushing at Malangen College. Countless fishing trips in the Barent Sea together with her father are an essential part of her youth.

The northern territories of Scandinavia she explored during many hiking and skiing trips. During her work in Villmarkssenter Tromso she met her parnter Jan and ever since the two share their love for nature and Husky dogs.

… grew up in the south of Germany. He has always felt drawn to the northern countries and untouched nature. On many occasions, by foot as well as by canoe and kayak, he explored the north of Scandinavia.

But before fully succumbing to his ”longing for the north” he decided to sign up for an apprenticeship to become a chef. After three years of work in the Michelin-Star crowned gourmet restaurant, Facil, in Berlin, he decided to leave Gemany and move to Norway.

The Huskyfarm, Innset, offered him employment as a dog trainer. He also worked to improve of the management style of the Innset kitchen. It seems as if Innset was, at that time, not sufficiently far north. The isolated territory of Svalbart/Spitzbergen attracted him and kept him for an entire cycle of seasons.

Afterwards, Jan received an offer to work as a guide in Villmarkssenter Tromso. This is where he met his partner Ane and after working in Villmarkssenter for two seasons, Ane and Jan decided to start their own Husky farm in Setermoen. 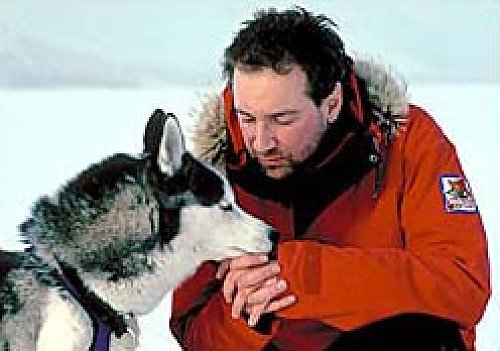 … came to us in the winter of 1996 as a dog trainer. He has spent one year hiking through the north of Scandinavia, and is now managing our web site from Germany in his web design office Polarpixel.

Being a journalist, photographer, and web designer obsessed by Scandinavia, he has also made his own web site about the Nordic countries.

In addition, he has written a tour guide, and both contain much information about the North of Scandinavia. Here you may also find advice on dog sledding.